As I write this blog entry I am in Heathrow Airport new terminal 5 building waiting for my connecting flight to New Delhi!! The flight down from Manchester was spent talking to a couple of drunk guys from Sheffield who were off to blow all their savings in Vegas at the casino and on women... They were pleasant enough and were harmless enough, but it does lead me to think 'How do I attract these people?'

So my last few days in Chamonix were good, mainly involved hanging out with friends, going to raves in the forest, making the most of the mountains, eating chicken wings and getting ready for my journey home!

There are many things I will miss about living in Chamonix, mainly; 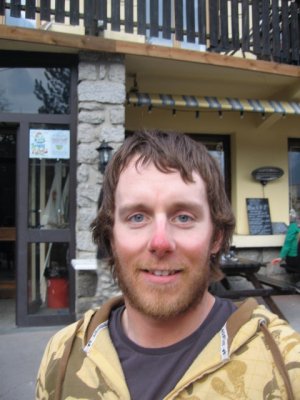 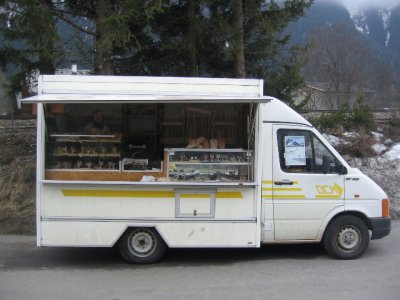 There are also things that I will not miss;

So the journey home was long, especially after a boozy evening the night before! I did the back route to avoid the tolls again and made it to Brussels in about 14 hours and camped up for the night!! The next day got an earlier ferry than anticipated but still managed to hit quite a bit of the London traffic, now bearing in mind Bertha had about 1200km at this point i was chuffed to be on the right side of the channel when with only 20 miles to go to Aldborne in Whitshire to see my god son and his family Bertha started playing up!! This was some familiar noises and for those of you that have been following my antics, know it cost me £500 last time!! Not taking any chances this time I made the call to the recovery company who towed me to a garage in the village I was going anyway!! Managed to sink a few pints at the Aldborne beer festival that evening and waited till the morning. 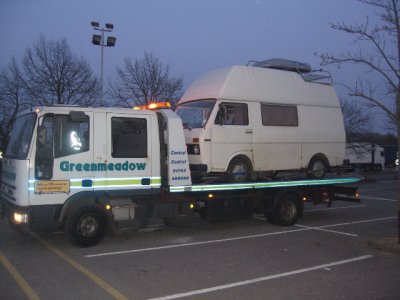 Now to my surprise the garage was able to sort out the problem on the opposite wheel and get me on my way by midday and for only £145. Now I will leave it to you to decided whether the garage in France had my pants down.........

So a long weekend back up in Leeds after travelling a total of 8000km in Bertha!! Time to sort out a few bits and pieces and a Saturday night out with the croggy massive, good time had by all!! 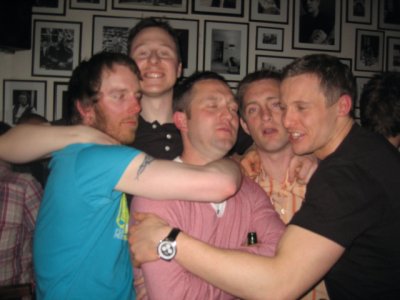 So just literally off to get on my flight to Delhi, more to follow.......